As Halloween tapped on our heels, we asked Terry Grant of More Ghost Than Man to list some of his favorite pieces of music used in scary ways in scary movies. He’s treated us to a diverse five-song selection and thoughtful insights on each.

In the meantime, here’s the More Ghost Than Man five song guide to scary movie music:

This song is, to me, a great example of the role that context can play in how we perceive the tone of a piece of music.

Imagine hearing this song when it first debuted in May of 1973. You would have been listening to it in a context entirely separate from the film, which was released late December of that year.

The tune, with its iconic minor key piano line, is an evocative and beautiful collage of instruments including bells, synth, bass, guitar, and even synth stabs. The resulting mixture is haunting, sure, but hardly the dark and foreboding harbinger as it’s come to be known.

As for that piano line —­ oh, that piano line, immediately memorable and arresting. It would go on to influence countless other horror composers throughout the years. Tell me John Carpenter doesn’t have two worn out copies of this record somewhere in his collection, and if you take the weird demonic chanting out of the theme that Goblin composed for Suspiria, it’s shockingly similar.

Now imagine only ever having known of “Tubular Bells” as being ‘the theme from The Exorcist.’ Every time I hear it, it only takes 6 or 7 notes to fully re­-submerge in the same pool of dread and unease I waded into when I first sat down to watch one of the most terrifying films of all time.

Under The Skin was, at least on paper, a film that probably shouldn’t have worked nearly as well as it does. Visionary music video director turned indie filmmaker hires mainstream actress to star in a bizarre sci­-fi horror adaptation with a skeletal narrative. Oh, and most of the people in the film don’t even know they’re in a film (really, look it up).

I could have chosen any number of tracks from Mica Levi’s brilliant score, but I think “Lipstick to Void” perfectly encapsulates the sense of underlying tension and uncertainty the film so deftly conveys. Sparse, filtered percussion beats like a heart underneath a swarm of sickly, warbling strings, and the result is emotionally unsettling.

With a film as light on narrative as this, it’s vital that the other elements involved ­— be it sound design, or lighting, or music —­ are able to carry the burden, and in this case, they very much do.

Perhaps the most brilliant part of one of the most brilliant sequences ever put to film (has anyone seen my hyperbole? I just had it right here…). This piece is the music that plays during the ‘observing the monolith on the moon’ scene from Kubrick’s 2001.

The way the tension is built up, slowly at first, from the layering of dozens of voices, is absolutely stunning, and it might be my favorite use of music in a film, ever.

I could stop right there, but I’ll add that no other piece of music I’ve ever heard has ever been so directly a translation of the emotional idea it’s trying to convey. Just listening to it now, in my living room, I feel compelled to check under the couch for sharks.

It’s impossible for me to ever entirely separate this tune from its accompanying video and the effect it had on pop culture in the ’80s. While the song itself isn’t especially scary (well, not until the end anyhow), the way it worked in concert with the images on screen served to elevate the entire affair far above that of the average music video experience. Which is the same relationship the other entries on this list have with their respective films. It remains a landmark moment in the marriage of music and cinema, and seeing it for the first time in 1983 is one of my favorite childhood memories. 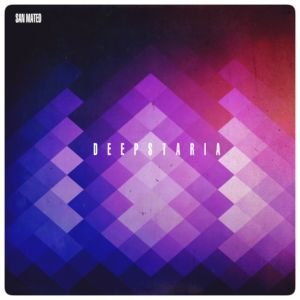 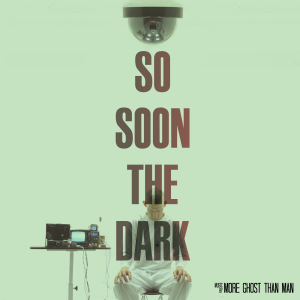 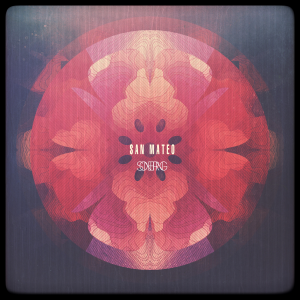 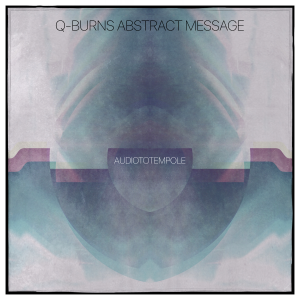 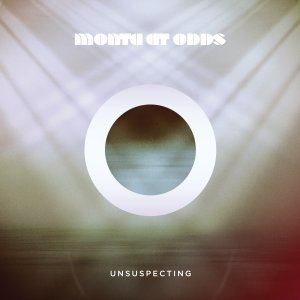 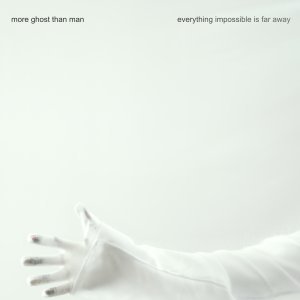 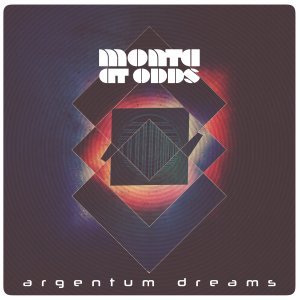